Interpreting the Development and Growth of Convict Criminology in South America

Jeffrey Ian Ross is a Professor in the School of Criminal Justice, College of Public Affairs, and a Research Fellow of the Center for International and Comparative Law, and the Schaefer Center for Public Policy at the University of Baltimore. He is also a Visiting Professor in Kriminologie, Kriminalpolitik, Polizeiwissenschaft at Ruhr-Universität Bochum, Germany. He has researched, written, and lectured primarily on corrections, policing, political crime, state crime, crimes of the powerful, violence, street culture, and crime and justice in American Indian communities for over two decades. He is the author, co-author, editor, or co-editor of several books including Key Issues in Corrections (Policy Press, 2016). Ross is the co-founder of Convict Criminology and former co-chair/chair of the American Society of Criminology’s Division on Critical Criminology and Social Justice (2014-2017). During the early 1980s, Jeffrey Ian Ross worked almost four years in a correctional institution.

Sacha Darke is a Senior Lecturer in Criminology at the University of Westminster and is a Visiting Lecturer at the University of São Paulo. His teaching and research focuses on Convict Criminology, prisons, state crime, as well as comparative and transnational criminal justice. He is currently involved in research projects on the use and experience of imprisonment in Brazil, and the internationalization of Convict Criminology (with Andreas Aresti and Jeffrey Ian Ross). With Andreas Aresti, he delivers academic mentoring for prisoners and criminology programmes at HMP Pentonville, HMP Grendon and HMP Coldingley. 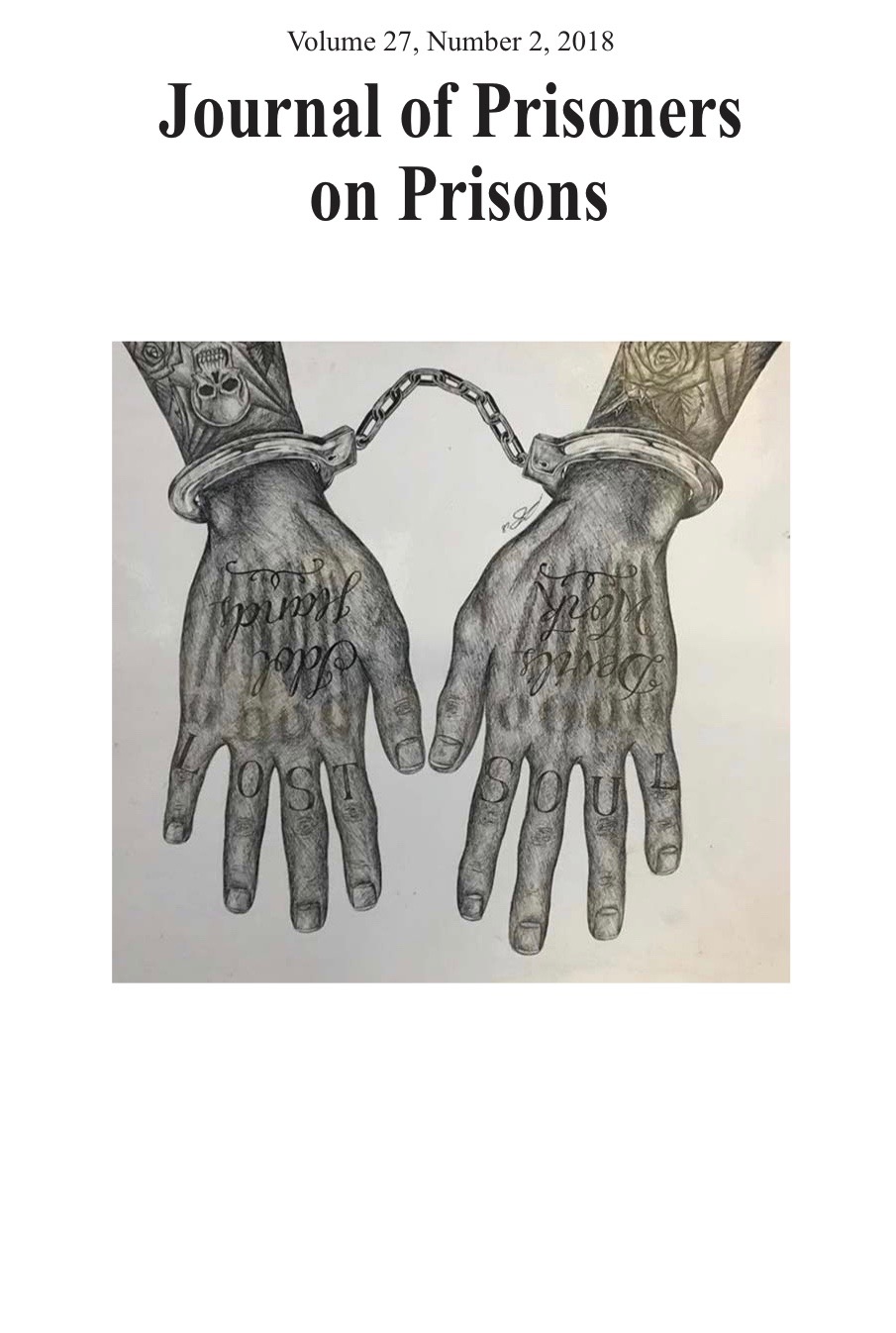