Reimagining Prison Research from the Inside-Out

Justin Thrasher is an LLM candidate at the University of London specializing in international business law, commercial and corporate law, and international dispute resolution. Justin received his M.B.A from CCU and his B.S. in Global Business from ASU. Justin is co-founder of Arizona Transformation Project and was a student of the first Inside-Out class in Arizona. He is most proud of his nephews Jay and Eric, and niece Allie.

Erik Maloney is a forty-one-year-old man who was sentenced to life without the possibility of parole at the age of twenty-one. He has devoted his life to helping advance the conversation surrounding the issues of mass incarceration and the lack of practical rehabilitation in Arizona prisons with his writing skills. He is a co-founding member of the Arizona Transformation Project and is currently collaborating with departments within two of the three major universities in Arizona on issues of mass incarceration.

Shaun C. Mills is a 48-year-old native of Phoenix, Arizona and proud father of six adult children. An innate thirst for knowledge drew him to the Inside Out Prison Exchange Program in 2017, which ignited a passion towards effecting positive change within the justice system. In still pursuing knowledge he is currently enrolled in a Horticulture program (Central Arizona College) and Psychology (Rio Salado).

Johnny Lee House was born and raised in Indianapolis, Indiana. He has a beautiful wife and seven lovely children. His profession is barbering and his hobbies include drawing, fitness, and cooking. He is currently taking courses from Christ Evangelical Foundation to obtain a Bachelors in Ministry.

Timm Wroe is a 51-year-old father of four wonderful children, and three amazing grandchildren, with another grandson on the way. He loves his Lord and Saviour Jesus Christ, and teaching parenting classes. He is honoured to be part of the Arizona Transformation Project, and hopes to make the community, both inside and out, a place where change for the better is possible.

Varrone White was born on January 6, 1981 in Glendale Arizona into a good family of four. He and his brother Damen were raised by their parents Carl and Robin White in the Phoenix area in the 1980s and 1990s. During his teenage years, after his parent’s divorce, Varrone began to depart from the good values that his parents raised him with, and became involved in gangs and many other criminal activities earning him a lengthy prison sentence exceeding twenty years. While in prison, Varrone has learned from his horrible choices, surrendered his life to Jesus Christ, returned to the values his parents raised him with, and has also begun holding Bible studies while planning to work with ministries and other programs aimed at rehabilitating the incarcerated and reducing recidivism upon his release in September 2022. 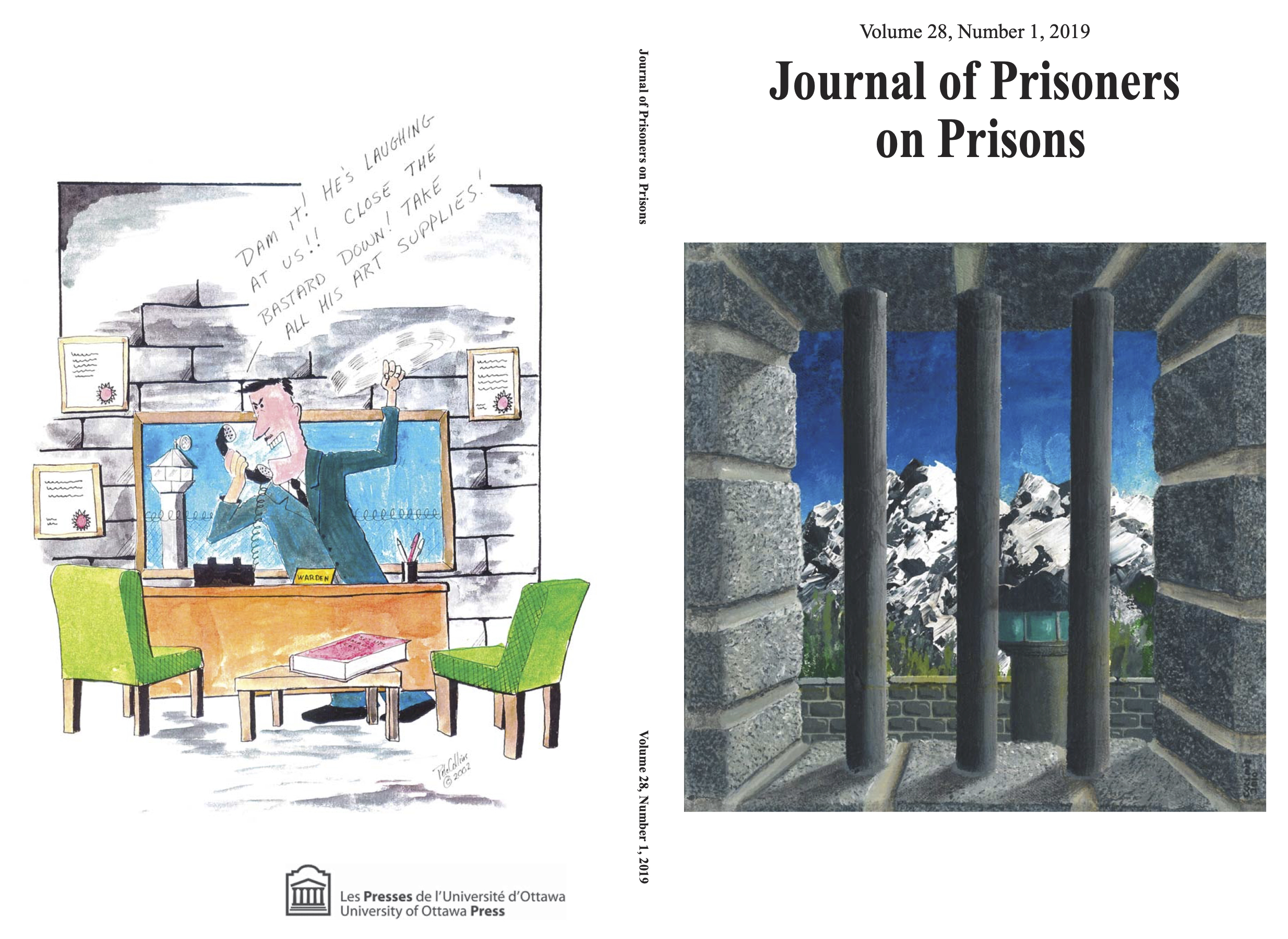