MSOP’s COVID-19 Response was a Disaster

Matthew Feeney is incarcerated in Minnesota. He has received multiple writing awards from PEN America and the League of Minnesota Poets. His writing has appeared in numerous publications including The Analogue Sea Review, The Pinyon Review, Evening Street Review and Upon Waking: 58 Voices Speak Out from the Shadows. Three of Matthew’s poems were performed live at the 2019 World Voices Festival in New York City. Another poem was composed into choral music and is pending a post-COVID-19 performance. An OBJECT America project featuring a recording of one of Matthew’s poems was exhibited in France, Germany and Switzerland. You can learn more about his work by visiting his website www.matthewfeeney.com. 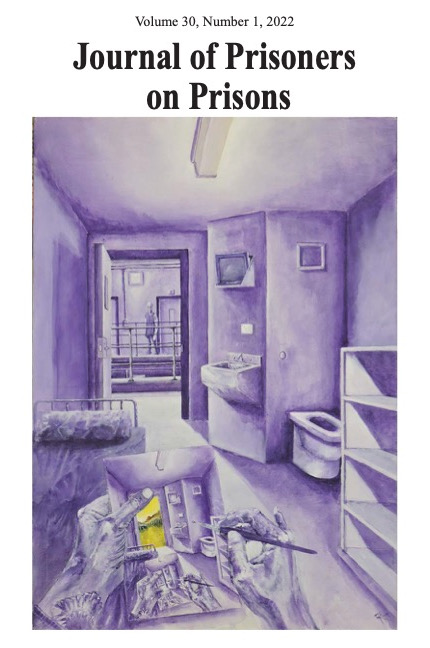