Kim McKee is a wahine Māori (Māori woman). She is a mother, a young grandmother, sister, friend, partner and survivor.  She has had early and deep familial links with a number of New Zealand gangs, which have informed her views on life and relationships. Due to strength of character, lived experience, and the qualities that have emerged in and outside of the prison, she is a leader. Kim did her first lag in an Australian prison as a teenager. On returning to New Zealand, she has done a number of lags from relatively short to ones over a number of years. Like many people inside, she is more likely to count the time that she is out of prison, rather than the time that she is in. She is coming up to five years of being out of prison, which is one of the longest stints since her first sentence of incarceration. In this piece, she writes about what the first day out can feel like. As someone who has had a number of first days out, she wonders what changes would need to be made to ensure that everyone who is incarcerated could, with real confidence, have a last day in. 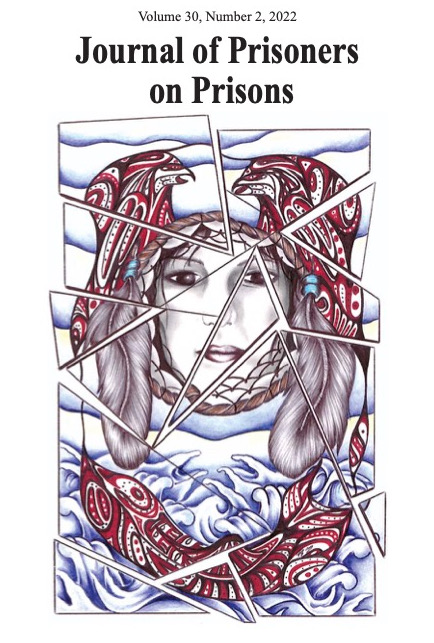