What Can the Legal Profession Do For Us? Formerly Incarcerated Attorneys and the Practice of Law as a Strengths-Based Endeavour

James M. Binnall is an Associate Professor of Law, Criminology, and Criminal Justice at California State University, Long Beach, where he is also the Executive Director of Project Rebound. Dr. Binnall is a formerly incarcerated person who spent just over four years in prison. While incarcerated, he took his LSATs and was accepted to law school. Once released, Dr. Binnall earned his JD and LL.M., was admitted to the State Bar of California, and received his Ph.D. in Criminology, Law and Society from University of California, Irvine. A practicing attorney, he represents law students in the State Bar of California’s Moral Character and Fitness Determination process and is the Co-Founder/Co-Executive Director of the California System-Involved Bar Association, a bar association comprised entirely of formerly incarcerated and system-involved law students and lawyers. His research explores the civic marginalization of those with criminal convictions and access to the legal profession for those with prior carceral involvement. 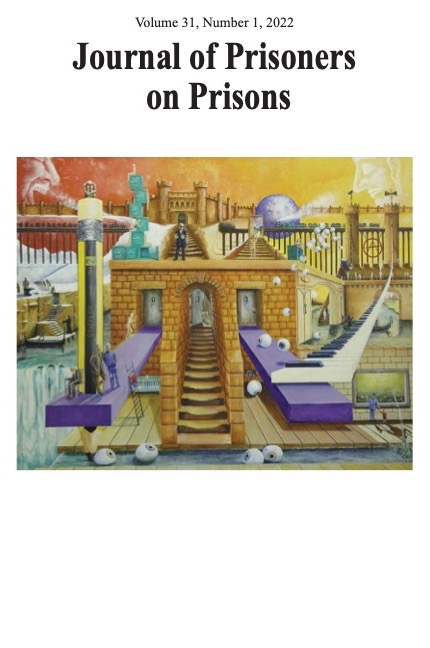