“This Most Human Predicament”

Cavell on Language, Intention, and Desire in Shakespeare

In the second paragraph of “The Avoidance of Love,” the earliest of his essays on Shakespeare, Cavell asks, “What has discouraged attention from investigations of character?” in Shakespeare criticism of the mid-twentieth century. “What […] has [instead] specifically motivated an absorbing attention to words?”, as in the criticism of William Empson and G. Wilson Knight. The answer that Cavell offers is that it is “the merest assumption,” foisted off on us “by some philosophy or other, that [literary] characters are not people, [and] that what can be known about people cannot be known about characters” (DK, 40). Cavell then goes on to challenge this assumption by noting that it is at the very least quite natural “to account for the behavior of characters” by applying “to them [psychological predicates, like ‘is in pain,’ ‘is ironic,’ ‘is jealous,’ and ‘is thinking of …’” (DK, 40). 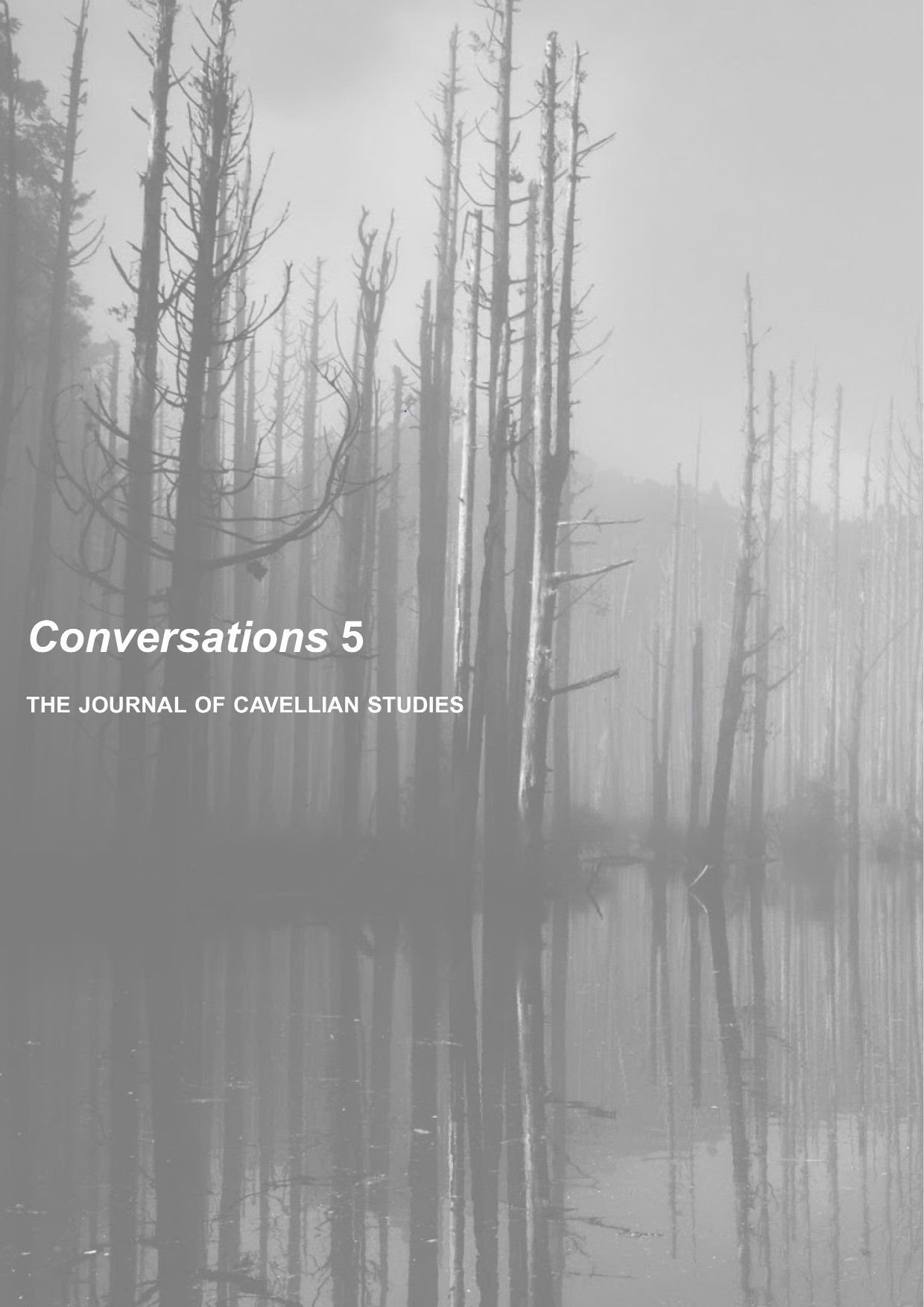 Published
2018-02-27
Issue
No 5 (2017): The Aesthetics of Politics and the Politics of Aesthetics In and After Cavell
Section
Articles
Open Journal Systems
Language