Between Mourning and Desire

During the month of November 1998, Stanley Cavell visited Caracas, Venezuela, invited by the Museum of Fine Arts and the philosophy department of Simon Bolivar University, to hold a three-day seminar on art and philosophy. During those days, Cavell presented and commented on the films Jean Dillman, by Chantal Ackerman and Sans Soleil by Chris Marker, as well as two lectures on material he was working on at that time: “The World as Things: Collecting Thoughts on Collecting,” which was published in a volume by the Guggenheim Museum with the Pompidou Center, where he also read that conference that same year (it later appeared in a final version in 2005 in Philosophy the Day After Tomorrow). The second lecture was “Trials of Praise,” where he talked about Henry James and Fred Astaire. 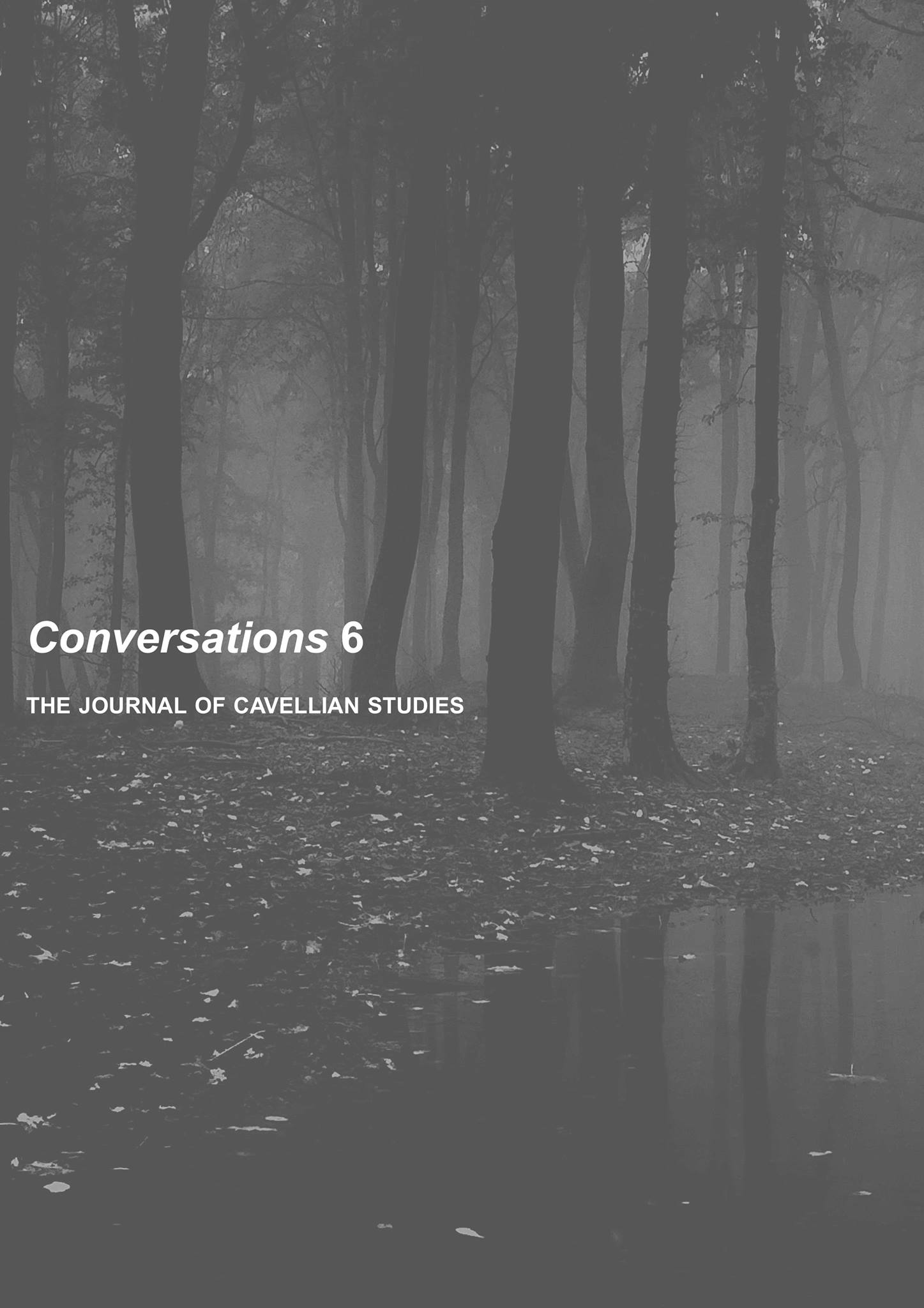