At the Feet of the Familiar

Thoughts on Cavell on Emerson and Wittgenstein

My first substantive conversation with Stanley concerned Emerson. Having come to his work through my interests in Wittgenstein, ordinary language philosophy, and skepticism, I arrived at Harvard as a graduate student in the mid-1980s hoping to work with him on these kinds of concerns—the concerns that had guided much of my undergraduate studies at Berkeley. Since I had read Part Four of The Claim of Reason, I shouldn’t have been surprised to find that the center of Stanley’s philosophical concerns had shifted somewhat away from Wittgenstein and toward Romanticism (as well as, at that point, Hollywood melodrama). But I was surprised, and that surprise turned to disappointment and distress upon attending the first few meetings of a lecture course on Emerson that he offered early in my time as a student. While I found Stanley’s lectures interesting enough, I found Emerson all but entirely unreadable— often impenetrably obscure and, where not, ridiculously musty, pretentious, and overwrought. Since I wasn’t generally given to condemning authors I’d only begun to read—the philosophical virtue of the principle of charity had been deeply inculcated in me at Berkeley—I’m certain that my hasty and confident condemnation of Emerson was, whatever else, an expression of the kind of dismissiveness toward American philosophical thought that Stanley has diagnosed. Our first substantive conversation, then, consisted in his patiently responding to my embarrassingly uninformed, but firmly expressed, exasperation with Emerson. I can still hear Stanley’s voice as he assured me that he knew Emerson could be “hard to take.” 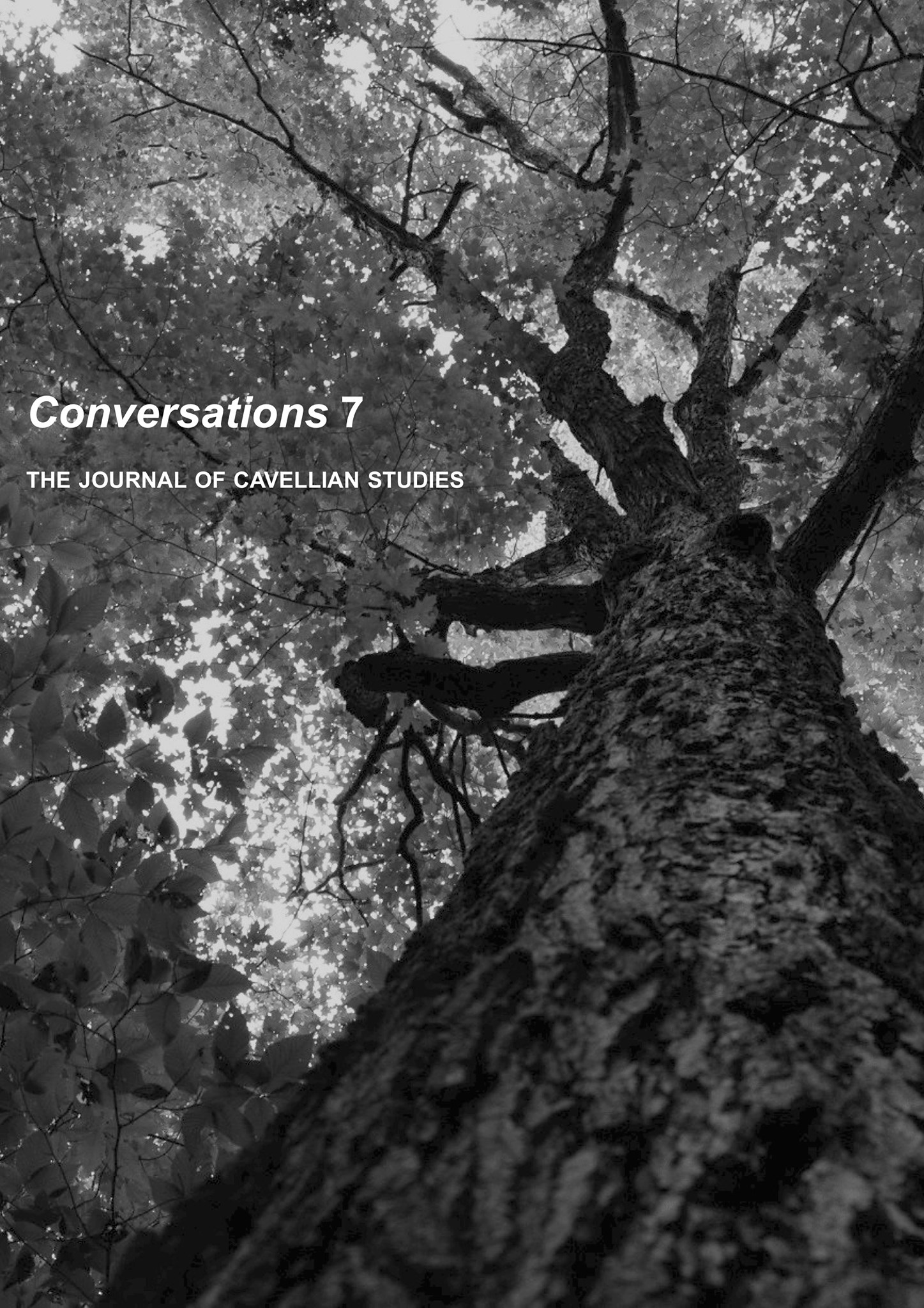