Around the world, cities are becoming increasingly multilingual and multicultural, with bi- and plurilingual individuals the norm rather than the exception. However, few cities declare themselves officially bi- or plurilingual, or offer public services in more than one language, while at the same time tolerating, encouraging or even requiring bilingual signage. Bilingual signs, whether outlawed or promoted, often figure prominently in fierce linguistic and ideological struggles.

This article presents the results of an investigation of both official and commercial bilingual signs in the two largest bilingual cities in Switzerland: Biel/Bienne, with just over 50,000 inhabitants in the Canton of Berne, and Fribourg/Freiburg, the capital of the Canton of Fribourg/ Freiburg with roughly 37,000 inhabitants. As the study confirms, signage is an empirically observable language practice which reveals linguistic issues and highlights the underlying identity discourse. 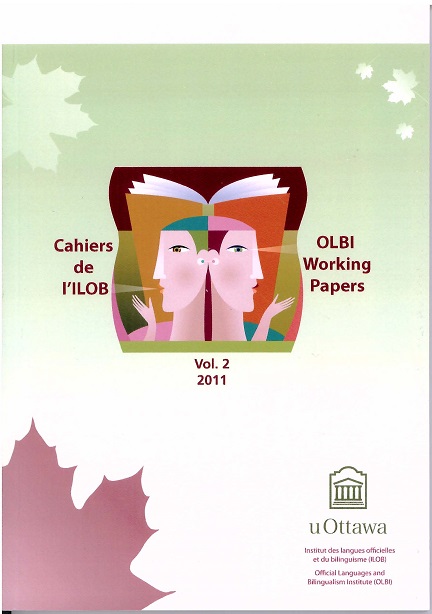 Authors who publish with OLBI Journal agree to the following terms: