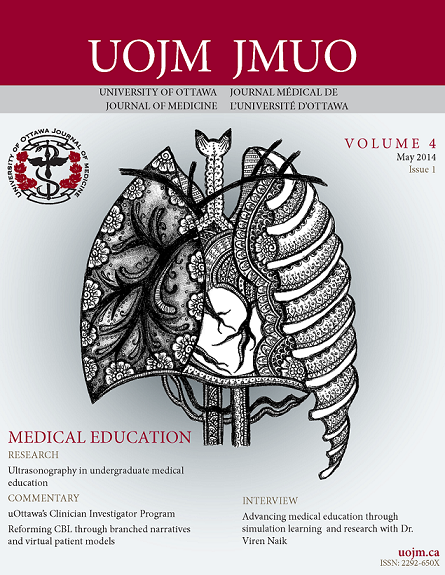 “We talk about people with mental illness, and people with diabetes, and smokers and the obese, and so on and so on. We’re talking about the same people – just with different labels.”– Health care professional [1, p. 6]

Severe mental illness (SMI) most commonly refers to mental disorders with a psychotic component and significantly reduced functioning despite the presence of inherent differences in risk factors, etiologies, and treatments [1]. The most common disorders that fall under this term include schizophrenia and bipolar disorder [1]. Over a decade of research into the morbidity and mortality of individuals with SMI has consistently revealed mortality rates two to three times higher and a life expectancy of 25-30 years shorter compared to the general population [1-4]. Contrary to popular belief, the main causes of early death are not drug overdose or suicide, but rather, preventable illnesses such as cardiovascular disease, diabetes, and HIV/AIDS [1,3,5-7]. Incidence of other preventable conditions, such as obesity and respiratory disease, is also much higher among patients with SMI, and when present, is associated with a more severe course of mental illness and a reduced quality of life [3,8]. Such findings bring significant questions: what is the cause of this disparity in mortality/ morbidity? What can health care professionals do to help reduce this gap?

A recent report by the Early Onset Illness and Mortality Working Group [1] outlines several factors that may contribute to poor physical health of people with SMI. Some factors, such as those related to the mental illness itself (e.g., cognitive impairment, a lack of communication skills, medication side-effects) and socioeconomic status (e.g., poverty, poor education) may be less amenable to modification, but should nevertheless be a target for action. Other contributing factors include behaviour and lifestyle (e.g., physical inactivity, obesity, tobacco smoking), and poor preventative medical care (e.g., disparity in quality of medical care), both of which are more easily modifiable with the assistance of medical care practitioners. Here we will summarize the factors responsible for poor physical health in SMI, specifically focusing on the mental illness itself, socioeconomic status, behaviour and lifestyle, health care system barriers, and insufficient preventative medical care. We will then propose future directions and ways in which medical students and current medical professionals can help reduce this gap.