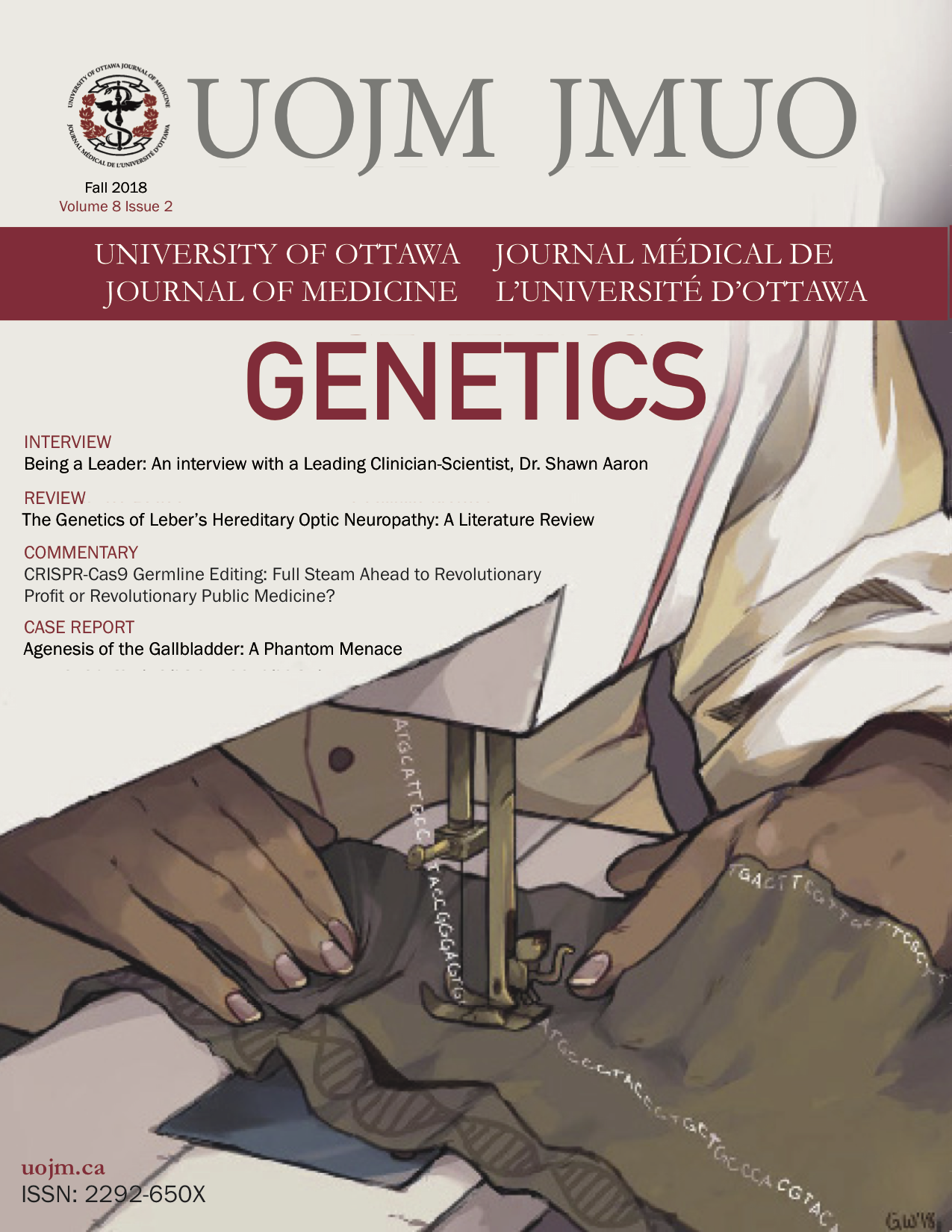 Major depressive disorder (MDD) is a multifaceted, debilitating condition affecting over 300 million people worldwide. It contributes significantly to social, psychological and economic burdens on individuals and on society at large. Currently, the most widely prescribed antidepressant medications are selective serotonin reuptake inhibitors (SSRIs), which act by blocking serotonin (5-HT) reuptake into presynaptic neurons, thereby increasing the extracellular 5-HT concentration in the brain. However, response to SSRIs and other psychotropic medications used to treat depression is highly variable, with only about one third of patients responding to treatment with an SSRI. This may reflect, at least in part, the genetic heterogeneity of depressed individuals. Studies investigating the genetic components of depression aim to improve treatment outcomes and possibly pave the way for personalized medicine in which the first medication prescribed is the one most likely to result in remission. This review presents the results of several studies on two 5-HT related genes: SLC6A4 and HTR2A, which encode for the serotonin transporter and the serotonin-2A receptor, respectively. Extensive studies have demonstrated that possessing two copies of the long allele (L/L) of the SLC6A4 gene can predict better responses to the SSRI Escitalopram. However, this finding was significant only in the Caucasian population. In addition to this, several single nucleotide polymorphisms in the HTR2A gene also predict clinical outcome, although molecular mechanisms remain unclear. Hence, the results indicate that while there is significant potential for predicting treatment response associated with these and other genetic targets, there is much work left to be done to establish conclusive evidence for and feasibility of pharmacogenetic testing.